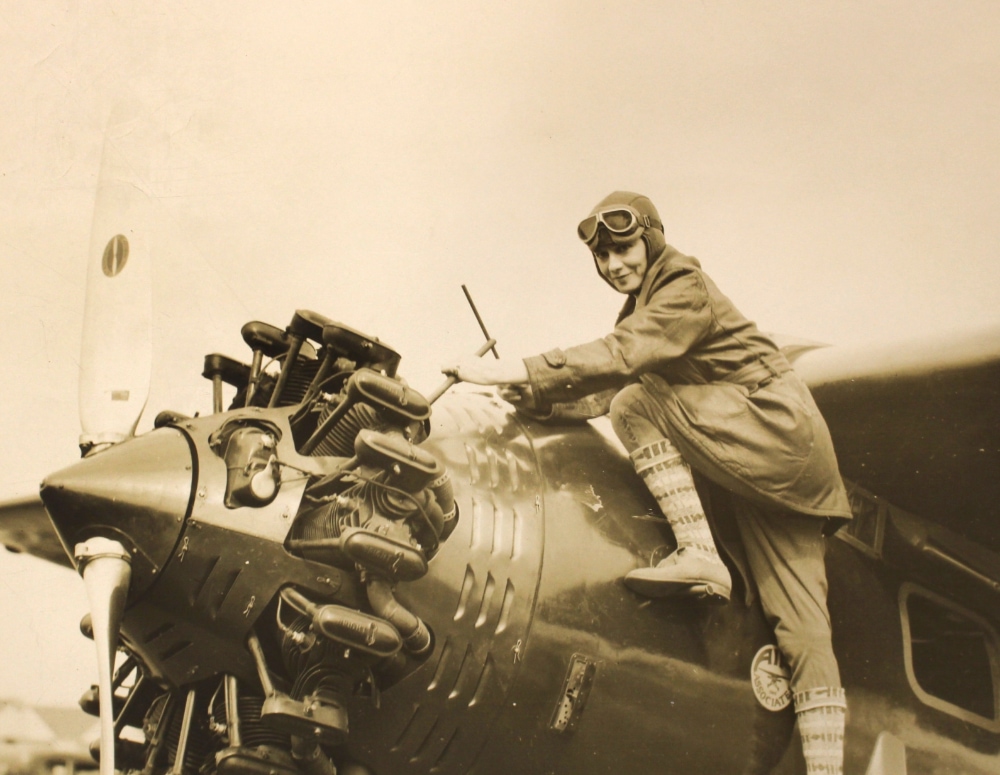 But equally, many of the enquiries I have received relate to the Sir Hubert Wilkins photographic collection. People find it hard to believe just how many photographs Sir Hubert Wilkins took. Again, this was unknown, or greatly misunderstood before the publication of The Illustrated Sir Hubert Wilkins. People were so in awe of the adventurous aspects of Sir Hubert’s life, that they completely overlooked the Hubert Wilkins Photos. Or when books did publish some of Sir Hubert Wilkins’ photographs, they usually published only the obvious ones, such as the Nautilus submarine, or Wilkins with the Lockheed Vega plane that he flew across the top of the world.

So, for the many people who are just now beginning to discover the visual artistry of Sir Hubert Wilkins, I would like to give some insights into his life as a photographer.

After Sir Hubert Wilkins ran away from his Adelaide home in 1909, and arrived in Sydney, he got work managing theatres for Frank Waddington. Movie theatres of the era, many of which were open-air theatres, mostly screened films in the evening. They might also screen films, generally consisting of newsreels and travelogues, on a Saturday afternoon, but they would rarely screen films during the day, and certainly not on Sunday.

Of this period, Sir Hubert Wilkins wrote: “The job kept me busy enough, and I was making quite a bit of money. For amusement in my spare time I took up photography. I liked playing with light and shadow and colour; experimenting and trying out new ideas in taking pictures, enlarging them and colouring them. They were mostly photographs of my girlfriends.”

Wilkins was attracted to the creative aspects of photography. Again, because people concentrate on Sir Hubert Wilkins’ many expeditions, they overlook his creative side. He wrote music and poetry, dabbled with paints and, of course, took photographs. Importantly, after his strict and stifling Protestant upbringing, he was attracted to the company of other artists and photographers. In Sydney he befriended Harold Cazneaux, and I thought it was important to include one of Harold Cazneaux’s portrait photographs of a young Wilkins in The Illustrated Sir Hubert Wilkins.

Harold Cazneaux was ten years older than Sir Hubert Wilkins. The same year that Hubert arrived in Sydney (1909) Cazneaux staged Australia’s first solo photographic exhibition to wide acclaim. George and Cazneaux lived a few blocks from one another in North Sydney. It is also likely that they bought their photographic supplies from the same shop. The leading stockist for photographic supplies in this period was Harringtons Ltd, Photographic Stock Merchants of 386 George Street, Sydney. When he left Sydney in February 1912, to travel to England, Sir Hubert Wilkins carried a reference from the manager of Harringtons stating that Wilkins had been known to the manager for three years and that, “he was practised in all matters relating to photography and cinematography”.

For the rest of his life, Sir Hubert Wilkins carried cameras, collected cameras and took photographs. He was always interested in the latest camera technology.

Another aspect of Sir Hubert Wilkins Photos that I thought was important to include in The Illustrated Sir Hubert Wilkins, was to give him more credit for iconic images of the Anzacs at the Western Front during World War I. Young George and photographer Frank Hurley arrived in France together on 17 August 1917 and were met by Australia’s official war historian Charles Bean. Frank Hurley and Charles Bean argued over the ownership of the photographs taken, and Hurley only stayed at the Western Front for eleven weeks. Wilkins stayed until the end of the War and is predominantly responsible to the photographic collection (considered one of the best in the world) now housed at the Australian War Memorial, Canberra. Sir Hubert used different cameras at the Western Front. He is shown in one picture, taken in October 1917, holding a small roll film camera. On another occasion he mentions carrying a Graflex half plate camera, which used a glass plate negative. In a famous photograph he is seen standing on a tank, taking a photograph of the Battle of the Hindenburg Line, using a Thornton Pickard full plate camera.

Unfortunately, when over 4,000 Australian photographs from the Western Front were catalogued in London in 1919, the names of the photographers were not recorded. To this day, the Australian War Memorial still credits the majority of its photographs to ‘Unknown Official Australian Photographer’. This is another factor that makes the Wilkins photos and, in particular, The Illustrated Sir Hubert Wilkins book unique. I was able to locate Wilkins’ personal copies of the 1917 and 1918 censor’s lists from the Western Front in America, along with Wilkins’ personal copy of the photographic volume of the official history. In his photographic volume he has initialled the photographs he took at the Western Front, and later at Gallipoli. Being able to include some of this information, along with a photograph of the censor’s lists, was yet another unique achievement of The Illustrated Sir Hubert Wilkins.

At the Western Front and Gallipoli, Sir Hubert Wilkins photos were detailed and comprehensive. That was what historian Charles Bean wanted from the photographic record for Australia. And Wilkins carried that thoroughness with him for the rest of his life. Now, 100 years later, that same thoroughness is beginning to be appreciated.

Since the publication of the book, a number of scientists have contacted me and raised the idea of following Wilkins’ exact flightpath to photograph the Antarctic Peninsula from the same places, so that the effects of 100 years of global warming on Antarctica can be gauged accurately. Only Sir Hubert Wilkins’ photos can allow us to do that.

It’s a similar story again with Sir Hubert Wilkins’ photos of Sir Ernest Shackleton’s final expedition and South Georgia Island. In 1921, George Hubert left the Quest and Shackleton at Rio de Janeiro and travelled on ahead to South Georgia Island. While waiting for Shackleton to arrive, Wilkins decided to photograph the mountains that Shackleton had famously crossed in 1916, after the sinking of Shackleton’s Endurance. Wilkins was the first person to photograph these mountains and his large format pictures of them, and the whaling stations at South Georgia are highly detailed, visually spectacular and, before the publication of The Illustrated Sir Hubert Wilkins, had never been seen.

Reading this article you might be wondering why, if Sir Hubert Wilkins’ photos are historically significant, have they not been published before? The answer is because, when they were sold to the Ohio State University in 1985, the thousands of photographic prints and negatives were not in any particular order. The original archivist put them into folders and boxes, often according to the type or size of the negative. It has taken me many years painstakingly going through the negatives to identify photographs from Sir Hubert Wilkins’ different expeditions. Publishing them in The Illustrated Sir Hubert Wilkins for the first time has been a remarkable achievement, and makes this limited edition book a part of Sir Hubert Wilkins’ history.